St. Kitts-Nevis-Anguilla National Bank Limited is one of the premier financial institutions in the Eastern Caribbean Currency Union, and is known throughout the region for its commitment to innovation and exceptional customer service. National has been serving the Federation of St. Kitts & Nevis for over 50 years, and has become a leader in the financial industry in the region. 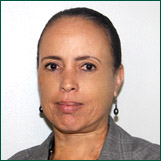 The Bank is a public limited company with the majority shareholder being the Federal Government of St. Kitts & Nevis. The shares are traded on the Eastern Caribbean Securities Market.

The Bank, operated in St. Kitts and Nevis, is regulated by the Eastern Caribbean Central Bank, and is subject to the provisions of the Banking Act No. 1 of 2015.

The Bank has a correspondent relationship with partner Banks in the USA and is therefore regulated by the USA Patriot Act. Click below to view the Act.

Build a strong foundation with National 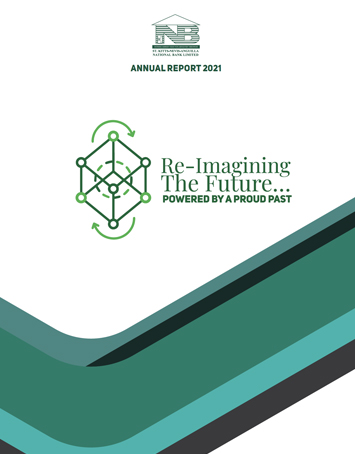